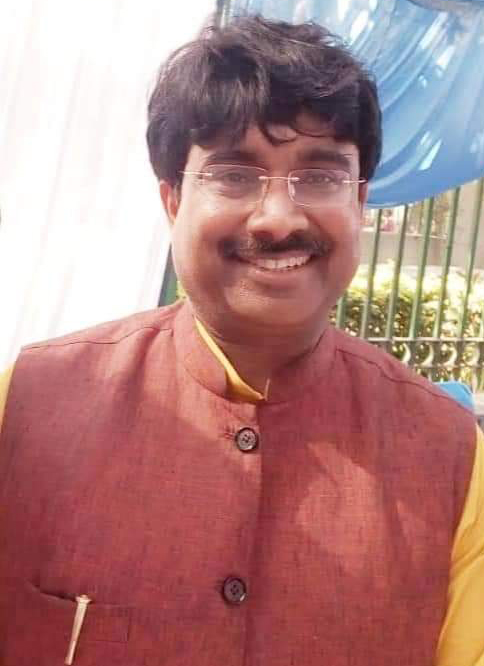 My Zone / Area of Expertise

Harinarayana. N., “Heritage Management and Museology”, reviewed in the Journal of Indian Museums, 2008

Talks on All India Radio

Prepared write-up for television documentaries such as:

(These initiatives taken by me has been widely covered by localnewspapers and T.V. channels)